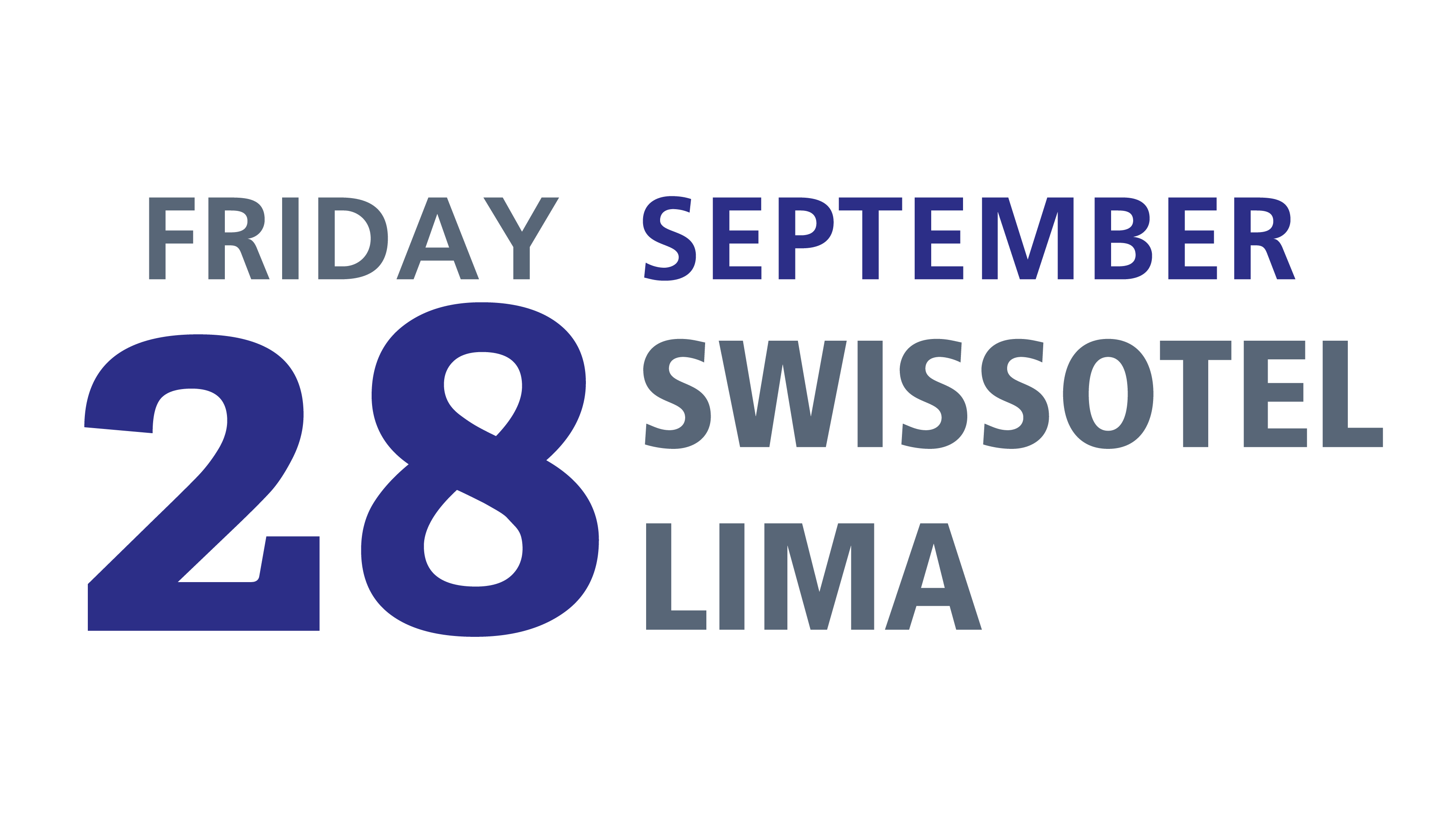 Born in Lima in 1970, Salvador del Solar studied a master’s in International Relations at The Maxwell School of Citizenship & Public Affairs of Syracuse University (2002) and graduated from Law School at the Pontificia Universidad Católica del Perú (1994).

After graduating from law school, he studied acting with actor and director Alberto Isola. He has appeared in films such as “The Vanished Elephant”, “Greetings to the Devil”, and “Pantaleon y las Visitadoras”, TV shows including “Narcos”, “Comando Elite”, and “Correo de Inocentes”, as well as in stage productions of “Hamlet”, “King Lear”, “Twelfth Night”, “Cloud Nine”, “Pillowman”, among others.

“Magallanes” (2015), his debut as writer and director of a feature film, premiered at the Toronto International Film Festival and received five nominations, including best film, at the 2016 Ibero American Platino Awards.

In 2016, after more than a decade living in Colombia, he returned to Peru to work as Minister of Culture. He held the position until January of 2018.